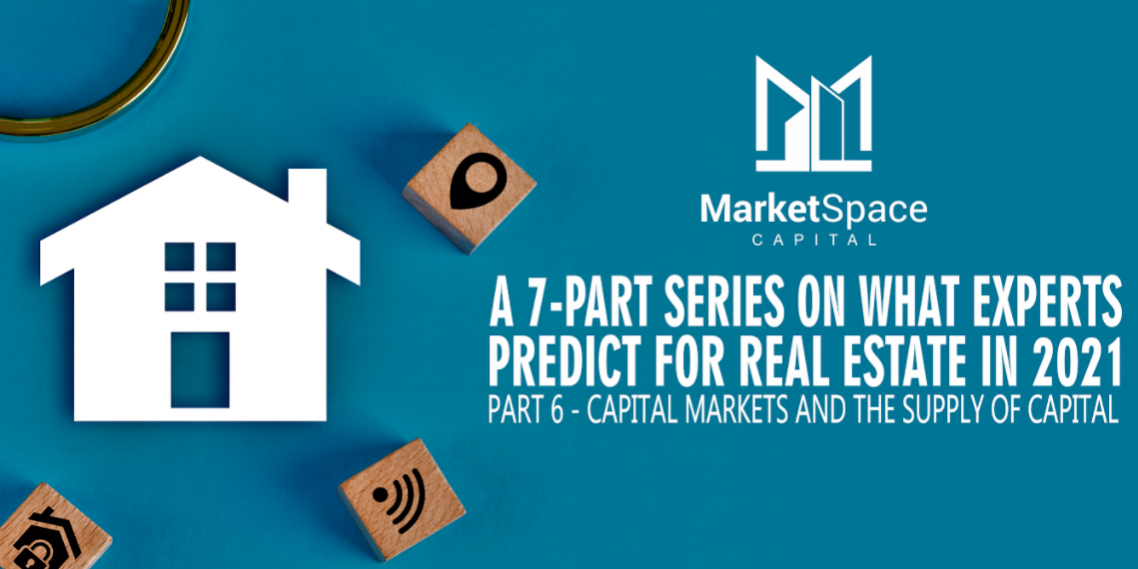 To understand what the real estate industry experts? crystal ball for 2021 may predict, a strategy discussion was held with some of the most experienced and knowledgeable real estate experts. The cerebral panel covered topics such as capital markets, the economy, construction costs, development trends, effects of COVID, regulatory matters, and much more.

This article is the 6th in a series of 7, broken into bite-size topics, related to the all-important question of given the current landscape and forecasted trends related to the economic, political, banking, healthcare, and real estate sectors, many real estate investor are asking the question should they be leaning into these headwinds, or should they be retreating to the sidelines. 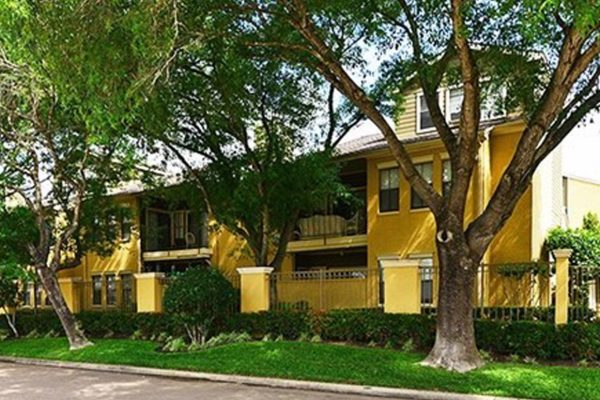 Part 1 of the Series suggests that now is the time to be bullish on real estate investing. But what are the fundamentals driving that conclusion? Keep reading the entire series to uncover these fundamentals.

Capital Markets in Real Estate are tricky due to the uncertainty in the economy, how real estate will be used and investor preference. Transactional volumes are currently significantly off for the same reasons. Capital markets remain uncertain as there is a lack of price discovery for sales and lease rates.

The news of Pfizer, Moderna, AstraZeneca, etc. and their positive coronavirus vaccine results will boost service businesses and the economy, when the vaccine helps get the pandemic under control. But better economic prospects will also cause interest rates to rise. As a result, the 10-year Treasury notes rate will likely rise above 1% before the end of the year. If vaccines are effective, the 10-year rate will likely rise at least another half percentage point in 2021. However, if Congress fails to pass another stimulus package, then rates will likely tick down temporarily.

Mortgage interest rates have likely hit their low point and will edge slightly upward from now on. During the first week in December, the 30-year fixed rate hit its lowest point since the Freddie Mac rates survey began in 1971 2.78%. The rise in the 10-year Treasury rate means that the gap between it and mortgage rates is close to the historical norm.

The Federal Reserve at its most recent Federal Open Market Committee meeting recommitted itself to keeping short-term interest rates near zero, which likely means through 2024. The Fed is also continuing to purchase $80 billion of Treasury securities and $40 billion of mortgage-backed securities every month, adding to its balance sheet. The Fed is all in to do whatever it takes to support the economy. Its statement said that it will be willing to tolerate inflation levels above 2% for a time. That means that the Fed will not raise short-term rates even if inflation begins to pick up.