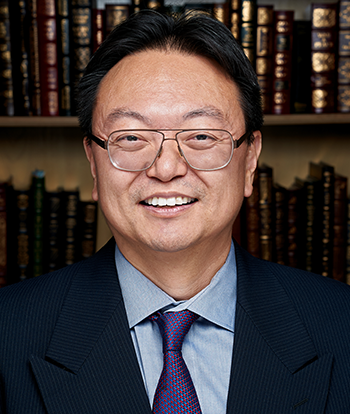 Dr. Masaki Oishi (Mas) is Co-Founder & Chairman of MarketSpace Capital where he directs major capital transactions and manages the firm’s investment committee. Mas brings a wealth of experience in the Commercial Real Estate sector having successfully invested and sold several commercial properties over the last 30 years. Mas’ began in Real Estate at a young age managing properties owned by his family who had recently migrated to the United States from Japan. In 2003, Mas moved to Texas and has actively been involved in commercial real estate projects all across the country.

Born in New York, New York and having attended Cornell University Medical College where he earned his MD degree in 1996, Mas received his PhD in Molecular and Cellular Neuroscience from The Rockefeller University. After graduation, Mas completed his Neurosurgical residency at the Montefiore Medical Center/Albert Einstein College of Medicine in New York. He has been practicing in Texas since 2003 and is also board certified, specializing in spinal disorders.

Mas plays an integral role at MarketSpace Capital personally reviewing each investment opportunity and forming the strategic direction of the firm. Dr. Oishi and his wife together have three children and he enjoys fishing, golf and travel. He is also fluent in both English and Japanese.