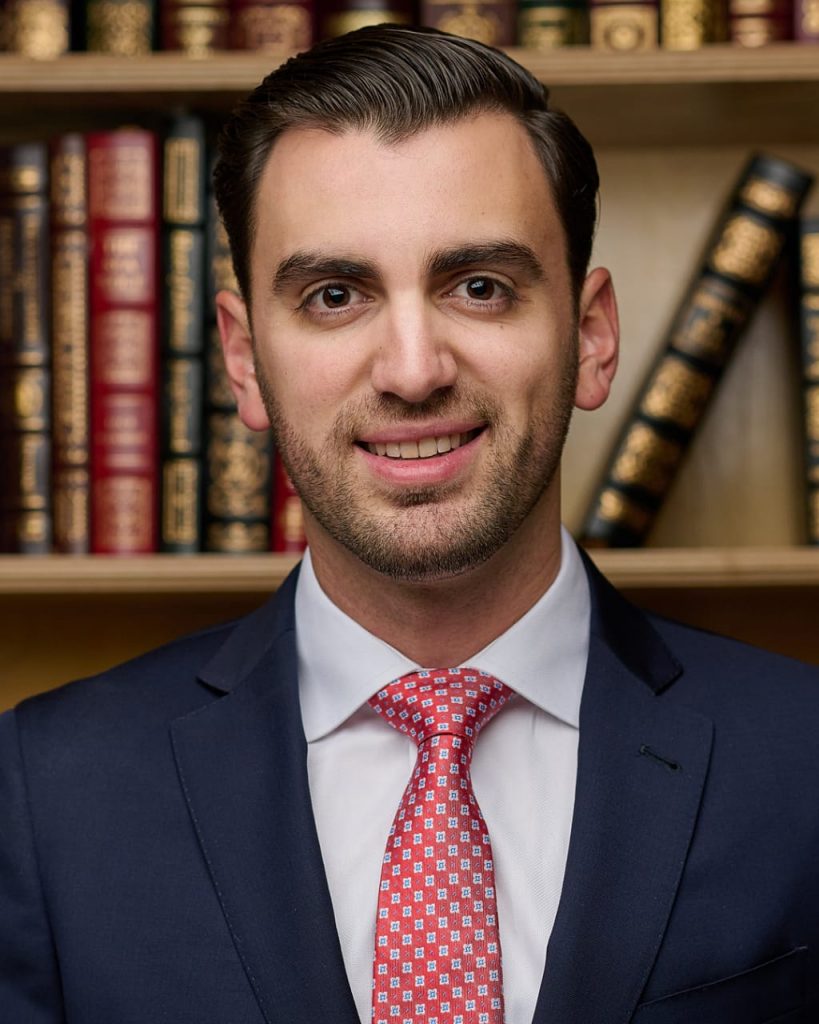 Mr. Cabrera serves as a Vice President of Capital Markets, where he oversees the Company’s Capital Markets division. In addition to sourcing debt and equity capital for MSC’s ongoing projects, Mr. Cabrera’s responsibilities also include performing underwriting and due diligence on property acquisitions. Additionally, due to his vast international business, cultural and geo-political experience, Mr. Cabrera specializes in partnerships with family offices and institutional investors in Latin America.

After being educated in Mexico, Canada and France, Mr. Cabrera, who is a polylingual, earned his Bachelor of Science in Industrial and Systems Engineering from Texas A&M University in College Station, Texas. Once completed, Mr. Cabrera continued his education and completed an Applied Finance Certification from Tecnológico de Monterrey in Monterrey, Mexico.

Mr. Cabrera started his professional career in New York City as a Technology Consultant for PricewaterhouseCoopers where he assisted a myriad of Fortune 500 companies with SAP implementations and other systems integrations. Following the completion of numerous assignments, Mr. Cabrera then joined an early-stage technology company in Mexico City that specializes in electronic monitoring services in the criminal justice space. In such position, Mr. Cabrera was responsible for the overall commercialization and go-to-market strategy, where he implemented a national technical sales team and established key relationships with public institutions.