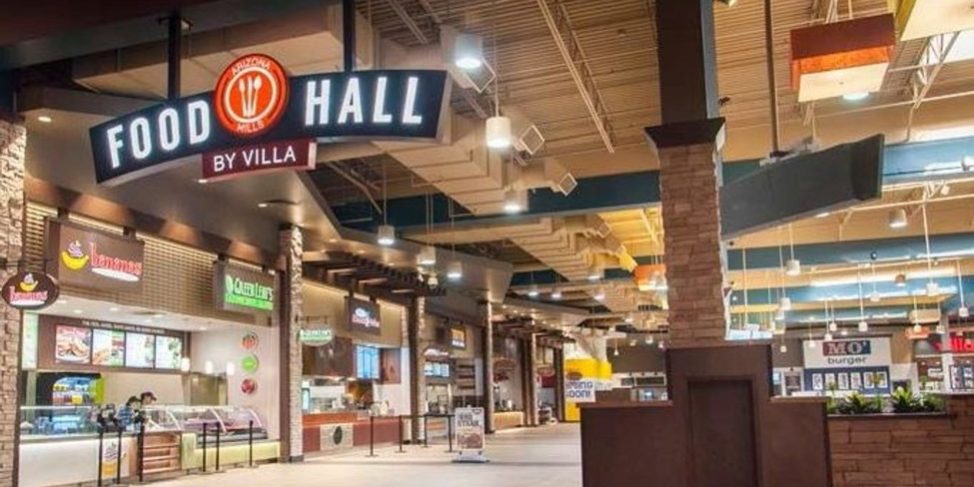 Food halls are considered one of the newest and hottest trends when it comes to Commercial Real Estate. Imagine combining dining, entertainment, and locally sustainable markets all in one single location!

Most recently, Houston premiered its newest sprawling downtown food hall which officially opened its doors last month. Finn Hall is home to ten different eateries and two bars where patrons can get everything from a drink to burgers, pho, and pizza and has turned a once lifeless building into a mecca of foot traffic.

If we look at the statistics, more than a third of consumers (over 33%) in a recent study have voted to eating out more often in the next twelve months. Numbers like these are like Christmas bells to landlords who can focus on expanding their food halls in urban city developments.

According to research (conducted by whom), dinning has been on all time high as found in a 2014 study that consumers were spending more on eating out than on their total grocery bill for that month. Just as dining establishments are seen as a viable use to backfill vacant anchor spaces, food halls are considered the newest and hottest way to combine dining and entertainment options all in one place. Landlords suddenly are looking at food halls as great projects to have on board to essentially lure the other tenants in, especially in high-rise office buildings, says Garrick,Brown, vice president and head of retail research for the Americas at real estate services firm Cushman & Wakefield. It is viewed as an amenity now. If we have a food hall, then that will make it easier to lease up the rest of the space.

With so many food halls coming to be, many might mistake them as merely dressed up food courts that you seem to find at your enclosed shopping malls in town. But there’s a big difference. Just as traditional enclosed retail spaces are evolving into more diverse places for consumers to incorporate uses such as apartments and medical offices, food halls include much more than mass-market restaurants. JLL on the overall trend: “Food halls please the crowds because they have ‘something for everyone’ in a way that restaurants struggle to do without losing authenticity.” Plus, they also double as grocery stores, with many having take-home items for sale.

All in all, Food halls are the way to the future. They reflect the way younger consumers (and millennials in particular) are looking to eat out. Whether it’s food on the go or meals prepared by Michelin-star chefs, food halls are a hit with them all offering abundant growth potential to both the food and commercial real estate industry.