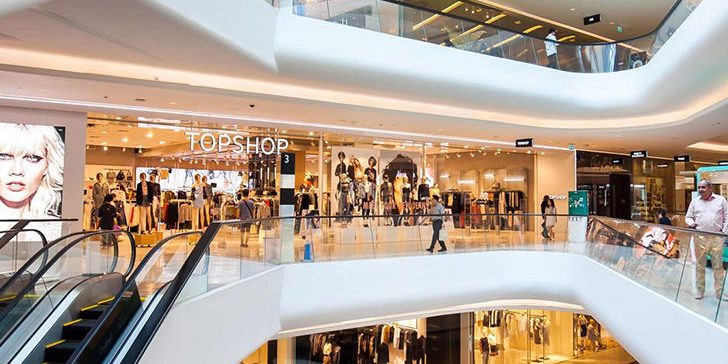 Indoor shopping malls are slowly coming to end, but why? By 2022, analysts estimate that 1 out of every 4 malls in the U.S. could be out of business, due to changing tastes, a widening wealth gap and the convenience of online shopping for everything from shoes to strollers.

This year itself more than 8,600 stores are likely to shut down. Most of them are the brand name stores that real estate developers had to fight to talk to. Already, over 5,000 stores have been shut down already including JCPenney, Sear’s, Kmart and more. Sear’s announced this march that they have substantial doubt if they can even stay in business altogether and will start by closing 300 stores this year. Payless also announced in April to shut down 400 of its shoe stores as part of their bankruptcy plan. The mall staple, RadioShack has filed for Chapter 11 twice in two years. Besides that, nine other national retail chains have filed for bankruptcy. When all these stores are set to shut down, it is a given that this will cause malls do the same as these retail outlets were the drivers that helped these malls run and prosper.

Many malls are in prime locations and have the potential to be redeveloped rather than demolished completely. One example of this is the northwest mall in Houston, Texas. Once a Houston destination for shopping, movies and visits with Santa, the site of Northwest Mall is poised for revival as a bullet train terminal, with local officials and train backers seeing dollar signs from the sales tax growth potential. (Begley, Dug. Northwest Mall Could Gain New Life as Terminal for Houston-Dallas Bullet Train. Houston Chronicle, Houston Chronicle, 7 Feb. 2018, www.chron.com/news/transportation/article/High-speed-train-sets-sights-on-Northwest-Mall-12552360.php.)

The bullet train terminal will be taking the place of the mall’s as the location is a prime spot and is highly accessible to most of the community. The train station will not only help people travel more efficiently but also create many new jobs for the community which is a nice alternative to a mall that was losing customers and jobs day by day.

Interested in developing a retail property? Contact MarketSpace Capital today by giving us a call or sending an email to info@marketspacecapital.com