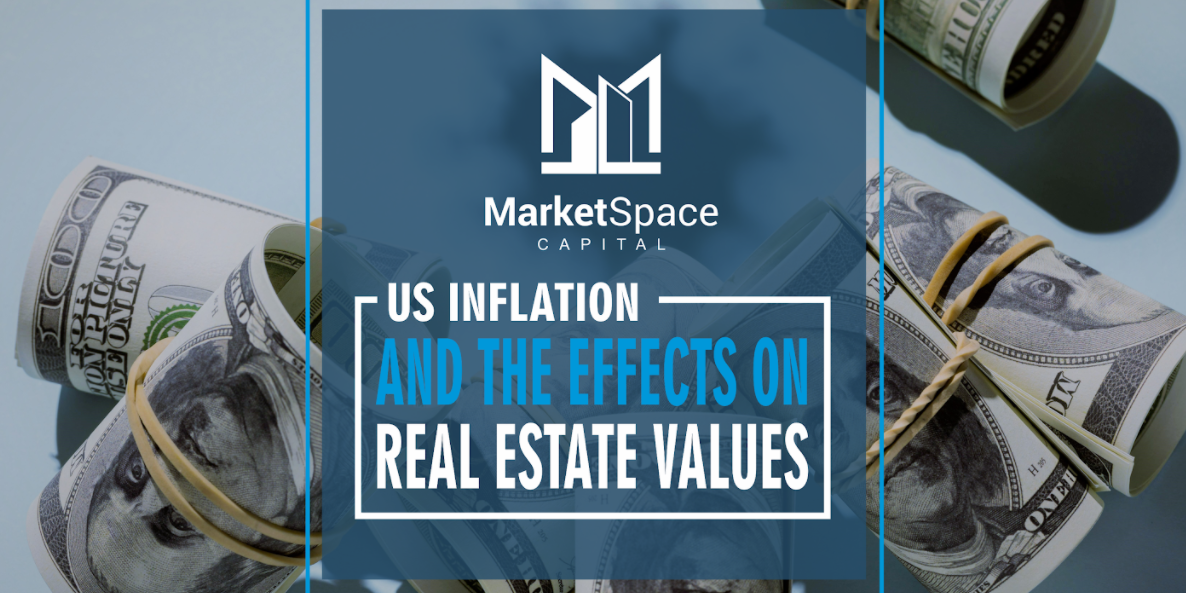 US Inflation and the Effects on
Real Estate Values

A remarkable thing happened this week that tells you everything you need to know about inflation. US Treasury Secretary Janet Yellen stated bluntly that “interest rates will have to rise somewhat to make sure that our economy doesn’t overheat…”

For economists, an ‘overheating economy’ means inflation. So, she was essentially saying that rates would have to rise to prevent inflation. Yet, inflation is not some potential issue down the road. Inflation is already here.

Plenty of companies have already announced price increases to their consumers– 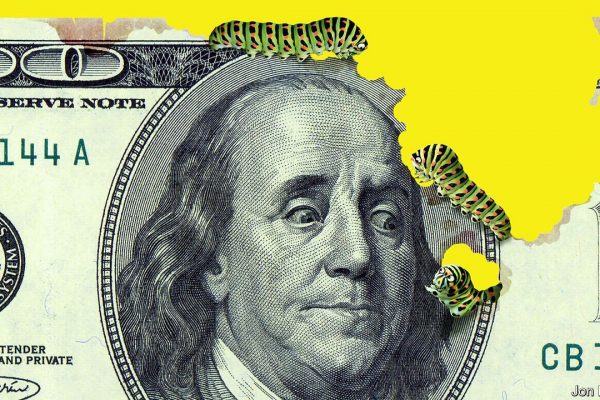 Inflation is clearly a concern of the largest companies in the world. Investors are worried. Consumers can see it. And in a rare moment of truth yesterday morning, a politician almost admitted that she was concerned about inflation too.

This is not some wild conspiracy. Inflation is real. It’s happening. Let’s look at three key drivers:

Last year the entire world shut down. Businesses and factories everywhere closed, and plenty of companies went out of business. Many companies who survived took radical steps to conserve cash– laying off workers, liquidating inventory, and selling equipment.

One critical consequence was that the amount of capacity in the system was greatly reduced. Here’s an example: Three weeks ago, I was in Cozumel, and as you know, this place is a major tourist destination.

Last year when tourism dried up, plenty of companies went out of business. Rental car companies, for example, had practically zero customers. Many went bankrupt. Others survived by selling off most of their vehicles, believing that it would be years before the tourists returned.

But a year later, the tourists are back. But the problem is, there are now very few cars to rent in Cozumel, because rental agencies either went bankrupt or liquidated their inventories.

As a result, car rental prices and cab fares in Cozumel have surged; supply is scarce, yet demand is back to normal.

We’re seeing similar effects across the economy even in real estate (more on this below). Capacity is limited because of the extreme measures that businesses took last year. And they can’t simply flip a switch and bring capacity back to normal. It takes time. They’ll have to invest in inventory, hire more staff, etc. Eventually, these supply/demand imbalances will stabilize. But for the foreseeable future, it’s driving prices higher.

This is the type of inflation that politicians and central bankers have been calling “transitory.” In other words, it’s temporary pressure that should subside in the future.

Hardly anyone talks about this… but just think about all the crazy rules that people have to follow now. If you own a retail store in a shopping mall, for example, you have to pay employees to stand at the door ready to hose down every customer who walks inside with hand sanitizer.

And imagine how much money businesses are spending now on PPE… masks, gloves, hand sanitizer, etc. Or companies. i.e., airlines, hotels, etc., that now employ legions of workers to chemically scrub every nook and cranny of the premises.

All this cost money, and the extra costs eventually get passed on to consumers. Most likely, these measures are not going away… which means that COVID is extremely inflationary.

This is the biggest instigator by far of inflation. The US federal government is hoping to spend a whopping $11 TRILLION this year, between the regular budget, COVID stimulus already passed, and all the new legislation being proposed. And it’s only May!

Obviously, Uncle Sam doesn’t have the money. So, they have to borrow it. And the only remaining lender these days is the Federal Reserve, which first has to ‘print’ money before loaning it to the government. So, the more money the government spends, the more the Fed prints (roughly $4 trillion last year). And as this freshly created money makes its way through the economy, it typically ends up in financial markets, driving asset prices higher.

It’s not a coincidence that the Fed has created record sums of money, and the stock market is simultaneously at a record high. Ditto for real estate, cryptocurrencies, collectibles, etc.

Many commodities are also at record highs. Lumber prices have never been higher. Corn is near its all-time high. Oil prices surged from MINUS $40/barrel last year to $70 today– a difference of $110. As you know, higher commodity prices eventually lead to higher consumer prices.

Given the US government’s insatiable appetite to borrow money from the Fed, this inflation pressure is NOT going away.

So where should I invest my capital these days?

As you would expect, real estate values tend to increase when high inflation hits the economy. The reason for this is obvious. Since the price of construction materials will be higher, developers will spend more to build new properties. This growth in replacement value will lead to an increase in the price of existing and new real estate assets. So, as real estate values are expected to be on the rise, that is where I would allocate a substantial portion of my investment capital.

Clearly the hospitality and entertainment sectors are on the cliff due to COVID travel mandates. Commercial office space is uncertain given the new economy of remote office and the ability of corporations to dramatically reduce facility expenses. And retail, which was already hit by the Amazon, Alibaba and Taobao evolution, got a double whammy as many of these “mom and pop” restaurants, service providers and soft good stores, are now defunct and out of business. Without the tenants to pay rent, retail investments are highly suspect.

That leaves multi family. People will always need a place to live, and the middle-class society just got larger due to COVID. Additionally, the United States is exploring the idea of increasing the minimum wage, which provides additional income to a large segment of our economy, of which the vast majority are renters.

So, as I look to the future, I am investing heavily in the middle-class, multifamily sector, and I am leaning into this COVID storm. With value-growth caused by inflation, enhanced cash flow due to low interest rates and increased demand for this asset class by most institutional buyers, I am writing many “prescriptions” for real estate these days.  It is a lot safer to park your money in real estate, where it will earn a decent return and allow you to build wealth slowly and retire rich.

For more information or to learn more about create passive income streams through investments in real estate, be sure to read my book, Prescribing Real Estate; A Doctor’s Guide to Investing in Real Estate.

Fill out this form and book your appointment: